5 Outdoor Games to Play this Summer 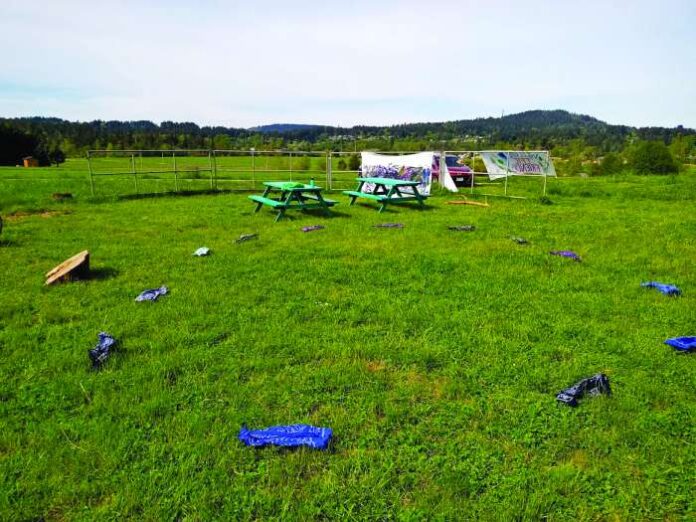 Make this the summer your family and the neighbourhood kids learn how to play forest school games like Fox Tails, Otter Steals Fish, Bat and Moth, Camouflage and Four Trees!

These fun games are well loved by forest schoolers. They will entertain kids during your local neighbourhood block party or when camping. (Roll up this issue and store in the glove box or with the camp gear.) Early childhood educators or summer camp leaders can test these out, too. Source a bunch of bandanas from a local thrift store and you’re all set.

So get ready to play!

Materials needed: Bandanas (one per player) and an open field or lawn

How to play: Each player tucks one “tail” (bandana) into the back of their waistband. Players run around within a designated boundary trying to capture the tails of other players. They most also keep their own tails safe! If a player’s tail is captured, they sit on their knees. They can re-join the game if they capture a new tail from another player while sitting. The game ends when one player captures all the tails or set a time limit.

How many can play: 4+ players

Variations: Add Fairies. They collect extra/donated tails from players who already have two tails. They give tails to players that are sitting down and are out.

Materials needed: “Fish” (bandanas) and a field or forest

How to play: Set up a circular boundary around 6–8 metres in diameter. Use backpacks or bandanas to delineate the boundary. Make sure the circle is free from obstacles. The cheeky otters are on the outside of the circle while the patient heron guards their fish (one bandana) in the middle. The heron cannot touch the fish during the game. They can stop an otter from stealing their fish by tagging the otter. The goal of the otters is to get in, grab the fish and get out of the circle without being tagged by the heron. If an otter steals he fish, they become the heron.

Variations: Once an otter is tagged, they can go outside the circle and count to ten or run to touch a nearby tree/object before trying to grab a fish again.

How to play: One person is a bat, everyone else is a moth. The bat stands in the centre and calls out “bat” to those who are moths. When the bat calls, the moths reply “moth.” The bat must try to catch the moths, and the moths do their best to “fly” away from the bats. Everyone can move around, with the bat repeatedly calling out “bat” and the moths replying “moth.”

Variations: Instead of saying “moth,” moths can clap their hands and the bat can follow the sounds. Also, if you have a lot of players, for safety you can create a forest ring of kids to make a boundary. The boundary are kids (aka trees) and stand with hands outstretched to keep the bat and moths inbounds. Still select one bat but only 3–4 moths who play inside the forest. Then take turns rotating kids to play bat, moths or trees. 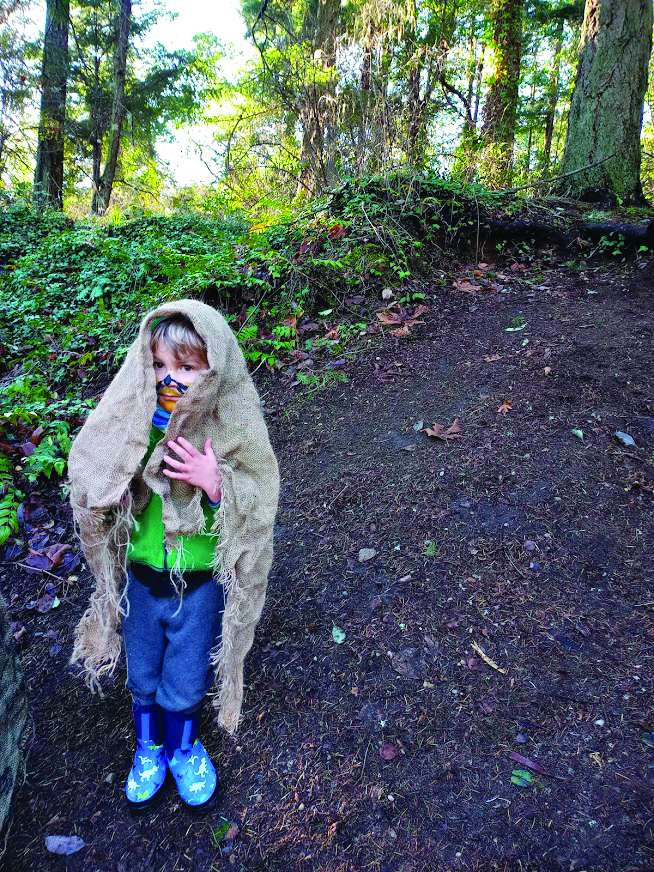 How to play: The game starts with the player that is “it” shouting “camouflage.” The other players scatter and hide. The “it” player counts to ten out loud with their eyes closed. After the count is over, the “it” player begins looking around. If they recognize any player not completely hidden, they call out the name and location of the player. If they have correctly identified the player, they are out. If not, the player does not have to reveal their identity and is still in play. Once the “it” player can no longer identify anyone, they call out “green light” and count out loud to five with their eyes closed. The players have five seconds to try and reach the “it” player, or at least get closer while still being out of sight. The first player to touch the “it” player without being seen is the winner.

How to play: Pick four different types of trees in the play area. Choose someone to be it. The “it” player closes their eyes and counts to 20 while the other players run to one of the four trees. With their eyes still closed, the “it” player yells out one of the four tree types. Whoever is standing at that tree is out. Repeated until there is only one player left or all the players are caught.

Get to Know Nanaimo & Area

Poke Around the Pacific Rim 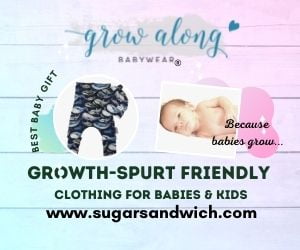