Baby Talk in Any Language 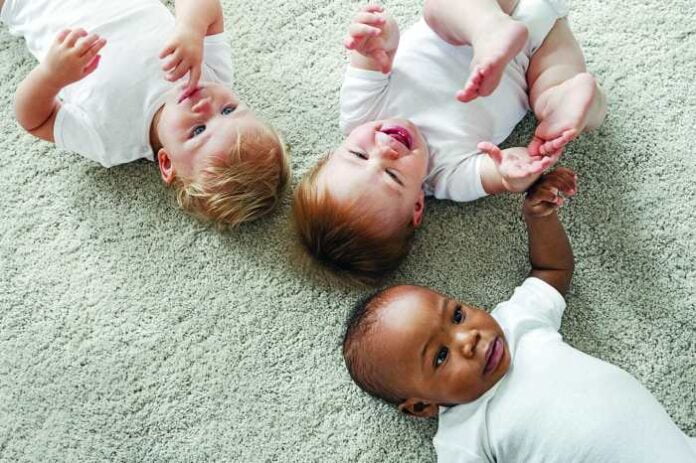 Babies prefer baby talk in any language, but particularly when it’s in a language they’re hearing at home, according to a new study including close to 700 babies on four continents. The research, published in the journal Advances in Methods and Practices in Psychological Science, showed that all babies respond more to infant-directed speech— baby talk—than they do to adult-directed speech. It also revealed that babies as young as six months can pick up on differences in language around them.

The study involved 17 labs on four continents—in Canada, the United States, Europe, Australia and Singapore—and tested 333 bilingual and 385 monolingual children. Babies were separated into groups of 6-9-month-olds and 12-15-month-olds. The bilingual babies shared at least one of their two languages with the monolinguals.

Each baby was played short, pre-recorded tapes of English-speaking mothers using infant-directed and adult-directed speech. The researchers then measured each baby’s looking time while those recordings were playing.

The Pursuit of Their Own Normal

Mama Gets to Ask 3 Questions 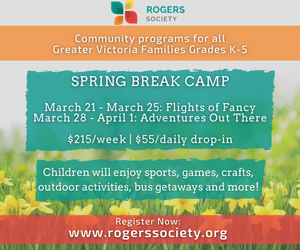