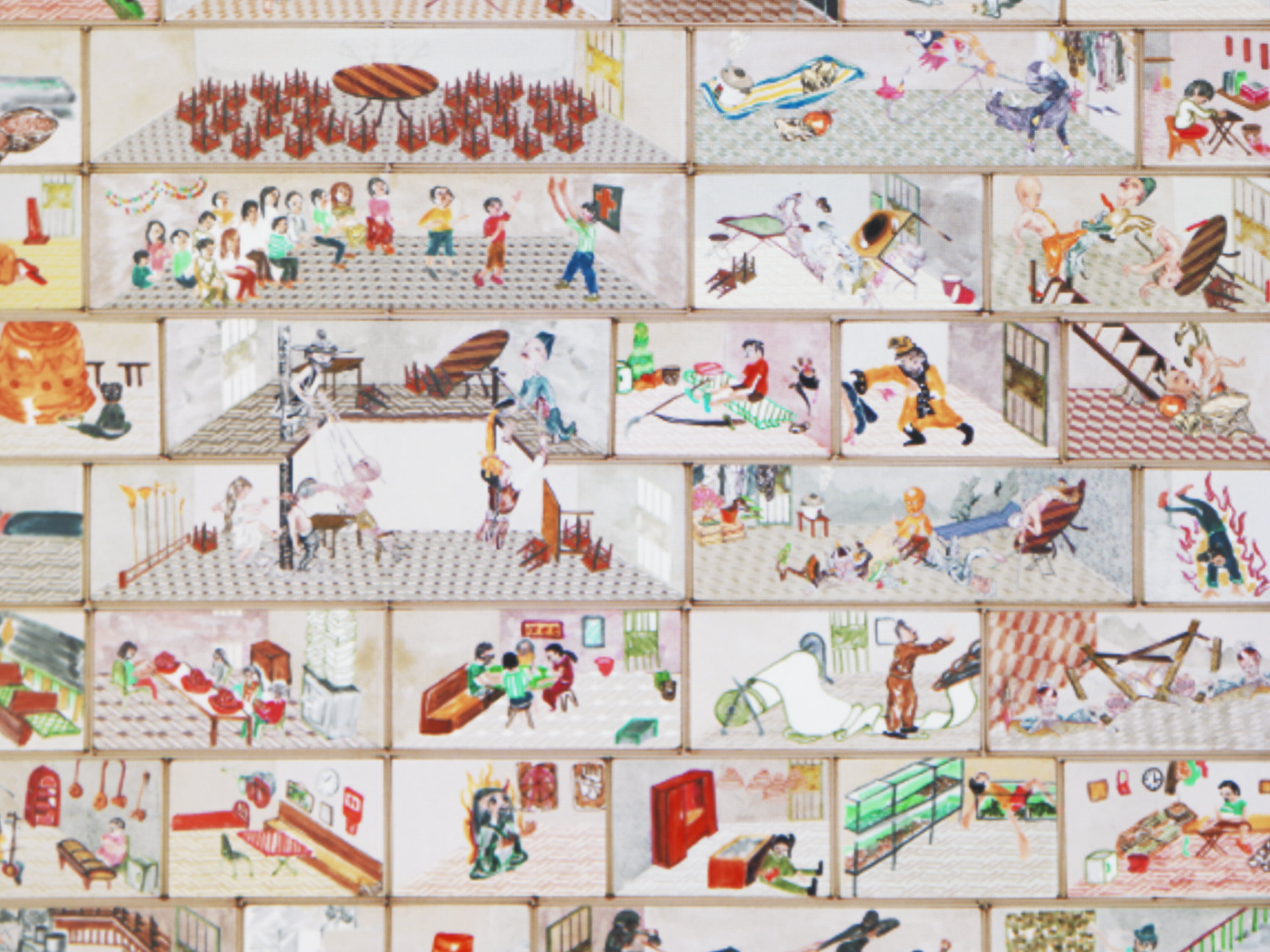 Please join us for the opening of Retainers of Anarchy, a solo exhibition featuring new work from Howie Tsui that considers wuxia as a narrative tool for dissidence and resistance. Wuxia, a traditional form of martial arts literature that expanded into 20th-century popular film and television, was created out of narratives and characters often from lower social classes that uphold chivalric ideals against oppressive forces during unstable times.