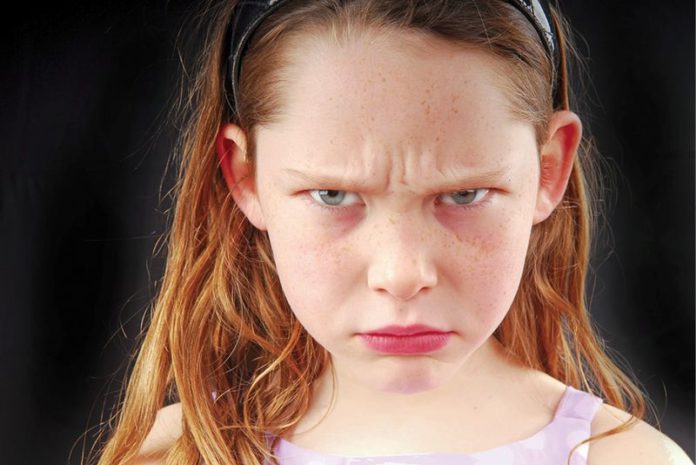 In October, Jana O’Connor, a pediatric speech-language pathologist and mom of an eight-year-old with ADHD, went viral. A series of 20 tweets she posted on her Twitter page (@sayitslp) was retweeted over 1,000 times. That week, Jana’s tweets popped up constantly in my Facebook feed, sometimes posted by friends we have in common, but often by friends who’ve never met her and don’t live in Victoria.

Jana’s tweets were a result of an Autism Community Training (ACT) workshop she’d attended, given by Sarah Ward. Ward is a speech-language pathologist from Massachusetts and the co-author, with Kristen Jacobsen, of the 360 Thinking Program which aims to improve executive function skills. Those with executive function issues (including kids with ASD, Tourette’s, OCD, anxiety and ADHD like Jana’s son) have difficulty organizing themselves and controlling their behaviour. Jana took this somewhat impenetrable concept and summed it up clearly:

1. You have two broad types of memory: Long-Term Memory (LTM) and Short-Term Memory (STM). STM is often used interchangeably with Working Memory (WM), which refers to a sort of mental “scratch pad” where you can hold information in mind and use it.

2. WM also has subtypes: The 1st is Verbal Working Memory. Verbal Working Memory is what allows you to hold someone’s phone number in mind, rehearse it, and write it down when you find a pen. It lets you remember a set of words someone said, or something short you read.

3. The 2nd kind of WM is Nonverbal Working Memory (NWM). This refers to your ability to hold images in mind. To see scenes from the past, pictures you saw, where you left your keys, etc. It also helps you imagine the future. Not words about the future, but what the future LOOKS LIKE. Now, it’s the ability to see what the future looks like that is impaired in those with poor executive functioning skills.

But what it you can’t imagine the end product? “You can’t identify the steps that get the end product complete. And if you can’t identify the steps, you can’t collect what you need to start. And you…can’t start.” She gave the example of making a peanut butter sandwich. “If a neurotypical person is going to make a peanut butter and jelly sandwich, they’re going to think about what a peanut butter and jelly sandwich looks like as a FIRST STEP. Practically instantaneously. What does done look like? Then they plan backwards from there. What are the steps to achieve the “done” image? Well, laying out the bread, spreading the peanut butter, spreading the jelly, putting the two sides together. BAM. What will I need to prepare to do those steps? Bread, peanut butter, jelly, knife. BAM. You plan backwards, and execute that plan forwards. Or: you “plan the work, then work the plan.” This is incredibly hard for those with executive dysfunction.”

Jana offered up some solutions, ways that she is helping her own son see that “done” image. Here are some examples:

1. She took a picture of her son, ready for school with all his things. In the morning she tells him to “match the picture,” and he’s on it.

2. If he has a task to do at home, like cleaning something up, she shows him a picture of what it will look like completed, and gets him to think backwards to break the task down and identify the first step.

3. She’s taught his teacher to use the strategy, so when her son is asked to do work—for example a journal entry—he is first shown what a complete journal entry looks like, and he’s able to identify all the parts: a topic, sentences, capital letters, spaces, etc.

Sure, you could simply write a checklist for your kiddo, but then it’s you who is visualizing “done.” By showing them what “done” looks like, they can create their own checklist. They can learn to think through the steps and plan themselves.

This strategy also works with her son’s anxiety. She understands now that he’s anxious about birthday parties because he can’t visualize what they’ll be like. Uncertainty = anxiety. She can reduce that anxiety by making the uncertain/unknown into something he can see. They Google photos of the venue. Of kids eating cake and pizza. After they look at several photos of what it might look like his anxiety is reduced.

Sometimes if feels like there is a cacophony of advice and suggestions on how to help our kids succeed. It would be impossible to attempt even a fraction of them. But I might spend spring break taking some photographs—of Angus ready for school, of Angus ready for bed, of Angus’s made bed and clean room. My neurotypical brain is picturing a future of executive function wins already!

See the Sights in the CRD

Chillin’ in the Cowichan Valley