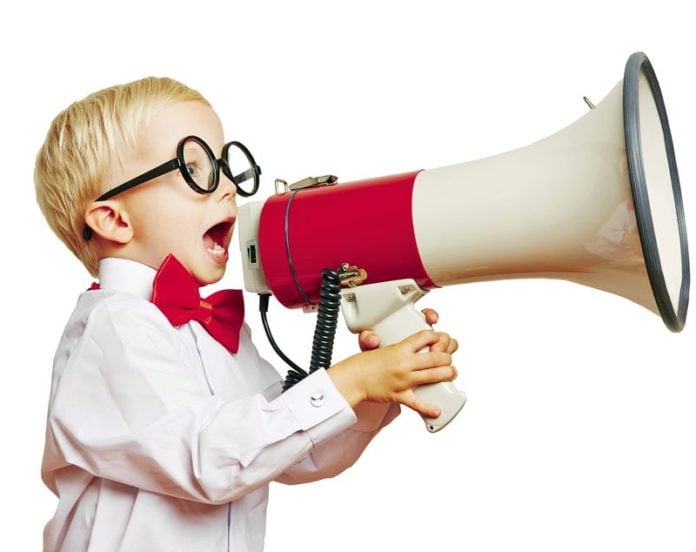 Grandma—or “Mimi”—to seven grandchildren, Lorraine Stephens is always ready with a camera and notepad to record her grandkids’ funniest comments and observations. Here is a small sampling:

Noah puts on his flip flops and says “Hey, I sound like mom!”

Three-year-old Micah looks at his mom and says: “Your hair is wild—did you have a nap?”

I show Micah his mom’s wedding photo and say, “Isn’t your mom beautiful!” He says: “She is there, but not at our house in the morning!”

5-year-old Micah tells me that if I am feeling sad to just look at him or to someone else I love and I will feel better.

When Mae first met her newborn brother, she looks him over and says “he got no shoes!”

Hollis and I are on a sidewalk and an ant crawls along and touches his bare foot. He puts is hands up and says: “They are trying to kill me!”

Micah always refers to our house as “Mimi’s house.” Papa asks why and Micah very patiently says “Papa, you don’t have a house—Mimi let’s you live with her.”

Noah and I are shooting a Nerf gun at targets and I am not doing very well. Noah says: “Watch and learn, sister, I’ll show you how its done!”

While driving Lucia says: “Mimi I saw a cop. Good thing I’m buckled in, I wouldn’t want to go to jail…I’m just a kid.”

We are in a restaurant and I ask Micah what kind of sundae he would like, chocolate or? And he says: “My favourite day is Saturday, not Sunday!”

Three-year-olds Micah and Logan are arguing. Micah to Logan: “I don’t want to say yes.” Logan to Noah: “Don’t say no Micah—only mommy says no!”

Papa is stretching, Micah asks why and Papa says it makes him limber. Micah says: “It makes you a limper, why would you want to be a limper?”

5-year-old Noah is listing off everything he does—goes to school, karate, etc and ends with: “I am such a busy man.”

I am talking with 5-year-old Micah about my dad who passed way. I put my hand on my heart and tell him it’s okay, I hold him in my heart. His eyes widen in horror and says: “You ate your dad?”

I say to 5-year-old Noah and 3-year-old Logan that they are the greatest. Logan stamps his foot angrily and says: “I am not the greatest, I am Logan!”

It’s a beautiful sunny day in Vancouver. Hollis gets out of the car, puts his hands on his hips and says “I’m just going to stand here a minute and look at the Alps.”

Lorraine Stephens
Lorraine Stephens is a mom or three and "Mimi" to seven grandkids who light up her world with their many antics and words of wisdom. She feels no day is better spent than wandering the trails and beaches with her crew - it's entertainment at its best.