Homeschool Is in Session 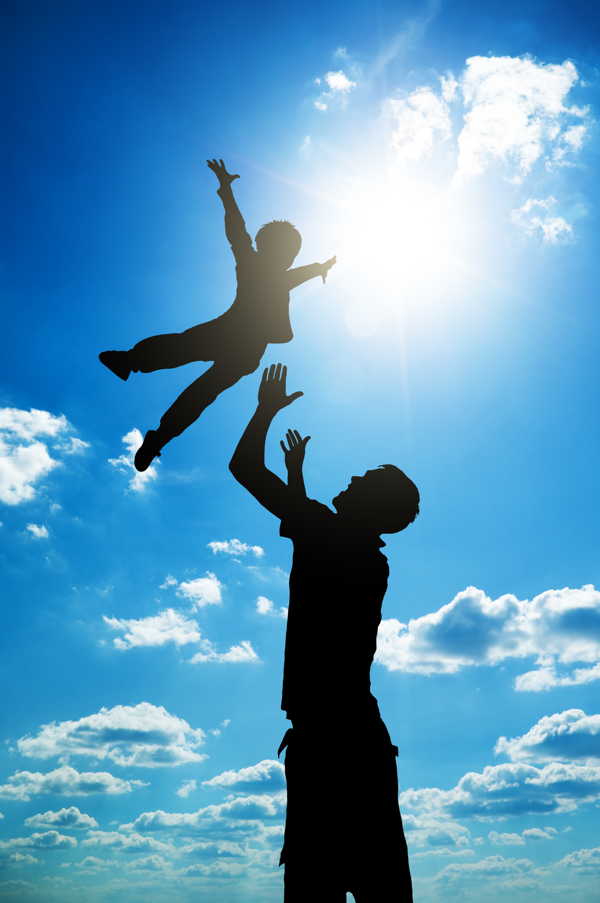 Well, September has come and gone, which means you’re drowning in reams of paperwork associated with your kids’ school. At least a couple trees bit the dust for little Johnny’s class alone. It’s completely overwhelming: emergency contact info, (avoid listing people who live out of province and would have to hop on the next flight and grab the kids if you’ve got a rumbly tummy and can’t make it to after-school pickup); a list of vaccines that you may or may not be caught up on regardless of what side of that debate you’ve been bickering about online; and, hey, mind if we just get the emergency contact info one more time?

This was by no means an easy decision; it was actually one of the more agonizing ones we’ve had to make as parents. (I mean, slightly less agonizing than dealing with all that back-to-school paperwork, but still agonizing.) After much consideration, every argument for keeping them in school could be met pretty easily with a better argument to homeschool. So why not give it a shot?

I can sound pretty brave and well-rested about all this because it’s my incredible wife who is creating the curriculum and teaching the kiddos (while dealing with a four-month-old baby! I’m exhausted just thinking about it! Someone get me a beer, this is tiring!).

And, man, in all seriousness, is it ever inspiring watching her do all this. We made the decision that she would be a stay-at-home mom, and she’s knocking this out of the park, not just being a mom but also being a teacher.

Speaking of teachers, I want to say we have had some incredible ones so far. I’ve had my share of curriculum concerns—I mean, I’ll fight until my dying breath that schools in Canada need to teach Canadian, not American, spelling, for example—but I hope I’ve let all the great teachers we’ve had know just how great they are.

My main point here isn’t to consider the merits of homeschooling compared to the public system; it’s not a shout-out to the amazing teachers out there (but, shout-out to them); it’s not about my ongoing horror about American spelling being taught in Canadian schools (but here’s a super good passive-aggressive chance to complain about that in print). It’s a reminder that parents have control.

It’s easy to feel like we don’t have control of so many aspects of our kids’ lives.

“That’s just the way it is,” people lament to me on the regular with a sort of thespian eye-roll. “Kids these days, they have no attention span. They won’t go outside.”

But just as none of that is true (super great excuse for lazy parenting though, so I might circle back to that once I’m feeling fully beat down), it’s also not true that you can’t take control of your kids’ education if you want to. You absolutely can.

Who knows? It might not work out, and our kids might end up back in the system next year, or in a few years, or in Grade 12 for a year. That will be just fine, too. But for now, they can get through the day’s work much quicker than they would at school, they get to be building serious bonds with their family, and we get to be in control of the curriculum (hello, Latin, where you been?).

No matter which path you take, always remember that, as parents, you have control. And, if you’re in the school system this year, have fun with that paperwork.