Sitting in Our Storms 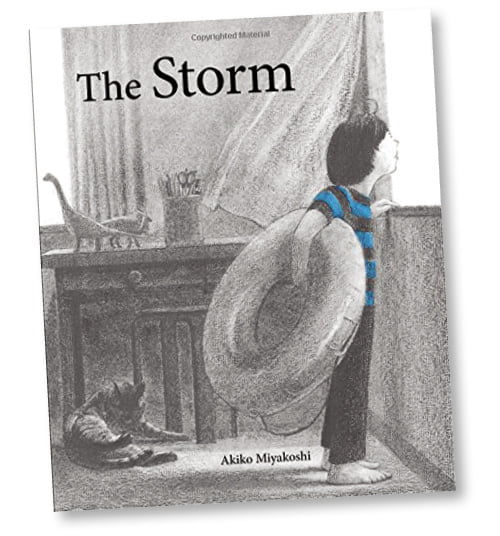 When I was growing up in Ontario we’d often talk about how April showers would bring May flowers. It was a nice—and usually accurate—rhyme to remind us that spring was truly here. March and its unpredictable weather that would bounce between warm and freezing hourly was over. Now we could expect warm rains and soon very pretty flowers.

Here in Victoria this saying doesn’t hold as much truth. It has already been raining for months, and as long as there isn’t another drought, it will continue to do so. Flowers have also lived and died by the time May rolls around at the end of the month.

But this metaphor is also a fairly good one for our emotional health. When my oldest son was first born I read a book about the healing power of tears. More recently I was chatting with someone and she reminded me that the greatest gift you can give to someone is to sit with them when they are hurting and to remain by their side as they move through their pain, fear, and anxiety.

The ability to be there and let them just feel their emotions is a skill that we don’t always recognize and we don’t always act on it. Sometimes we just want to fix their problem for them. So the stories this month focus on the beauty of letting people experience their emotions at their own pace so they can come out of their “showers” and enjoy the “flowers” in their lives.

One book that captures the mood of this month’s collection is The Storm by Akiko Miyakoshi (Kids Can Press, 2016). The drawings in the beginning of the book are dark charcoal images as the young boy learns that a storm may prevent his family’s beach plans. The illustrations grow even darker as the storm rages and scares the young boy. But when the storm is over and the sun rises, Miyakoshi adds colour to her images. For ages 3 to 7.

In What’s Up, Maloo? by Geneviève Godbout (Tundra, 2020), there is nobody who hops like the young kangaroo Maloo. One day, instead of hopping everywhere, young Maloo starts walking around in a cloud of fog and sadness. His friends all gather round to try and find what’s wrong and help him start hopping again.

What’s Up, Maloo? is illustrated in Godbout’s signature style with whimsical pastel and coloured pencil illustrations that capture Maloo’s mood and the concern of his friends as they try to help him find his ability to hop again. For ages 3 to 7.

The next two books are part of author/illustrator Samantha Cotterill’s Little Senses series. While they don’t specifically deal with sadness, they do touch on walking with someone who is anxious or nervous. Cotterill created the Little Senses series so children who are on the autism spectrum—like she is—can see themselves in stories.

These stories are also a great resource for parents or anyone who is looking for some advice on how to help their child or friend cope with the situations that may bother them, because they contain suggestions and ideas from someone who has lived it. 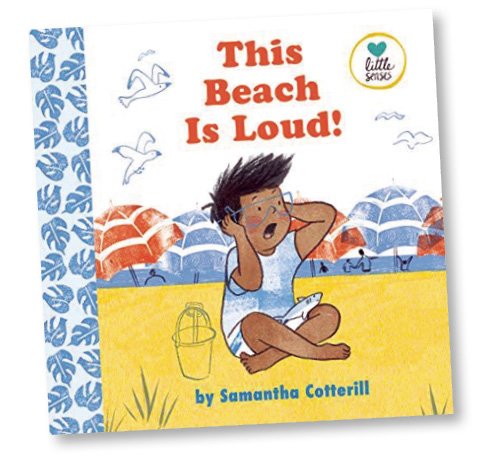 Cotterill’s first book is This Beach is Loud! (Dial, 2019). In it a young boy is super excited to go to the beach—so excited that he wakes up his dad at the delightful hour of four in the morning. Unfortunately the beach isn’t quite what he was expecting. It’s really busy. It’s really loud, and he really doesn’t want to be there anymore. Before the day is ruined his dad is able to help him remember some tricks to cope. For ages 3 to 7. 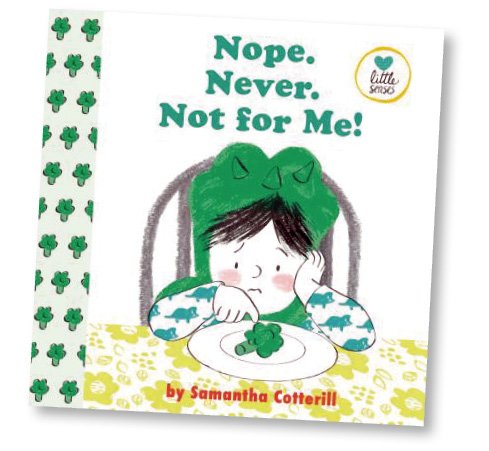 The second books is Nope. Never. Not for Me! (Dial 2019). In this tale a young girl is offered some broccoli to eat and she is not having any of it. It’s too “bumpy, too lumpy, and very jumpy.” However, Mom has a few ideas up her sleeve to get her favourite dinosaur, or rather daughter, to try something new, and Mom doesn’t even care if she still doesn’t like it. For ages 3 to 7. 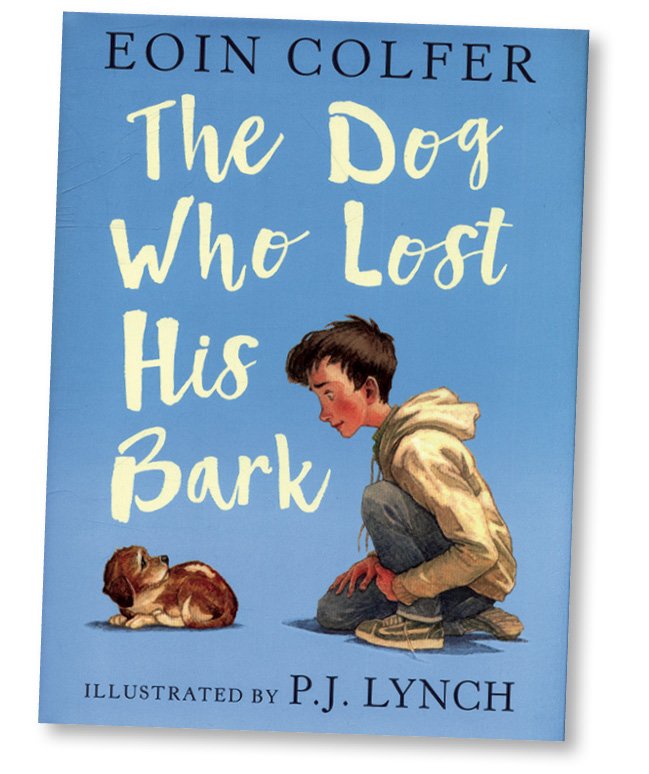 Older children might appreciate The Dog Who Lost His Bark by Eoin Colfer and illustrated by P.J. Lynch (Candlewick, 2018). This novel is about a young abused puppy named Oz. After a horrible start to his life, Oz is adopted by a young boy named Patrick. Oz is too scared to bark, and it’s up to Patrick to help him get his bark back. But, just as the dog learns how to be brave and bark again, Patrick loses his confidence when he learns about his parents divorce. This powerful story about love and friendship is told from both Patrick and Oz’s perspectives. For ages 7 to 10.

The final book is Goose Needs a Hug by Tad Hills (Schartz & Wade, 2013). In this book Goose is sad, and his friends try so hard to find something to cheer him up. Goose doesn’t want to be distracted from his sadness. He doesn’t want to play hide-and-seek, or stand on his head. Goose just wants a hug while he’s sad. For ages 0 to 3.

This month, if the grey skies get you or your child down, instead of trying to distract yourselves or put on a fake smile, give yourselves permission to acknowledge the sadness. And then let it flow through you, so that like the boy in Miyakoshi’s book you can come through the storm, the fear, and the sadness and enjoy the days ahead.

Because of Covid-19, many Pride Parades and the associated celebrations have been cancelled. But that doesn’t mean you can’t celebrate Pride Month at home....
Read more
Education

This guide for young readers defines the coronavirus, explains why everyday routines have been disrupted, and lays out how everyone can do their part...
Read more
Education

World Health Organization’s Back-to-School Re-entry Checklist1. Monitor your child’s health and keep them home from school if they are ill.2. Teach and model good...
Read more 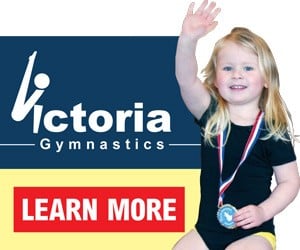