The Gift of Song 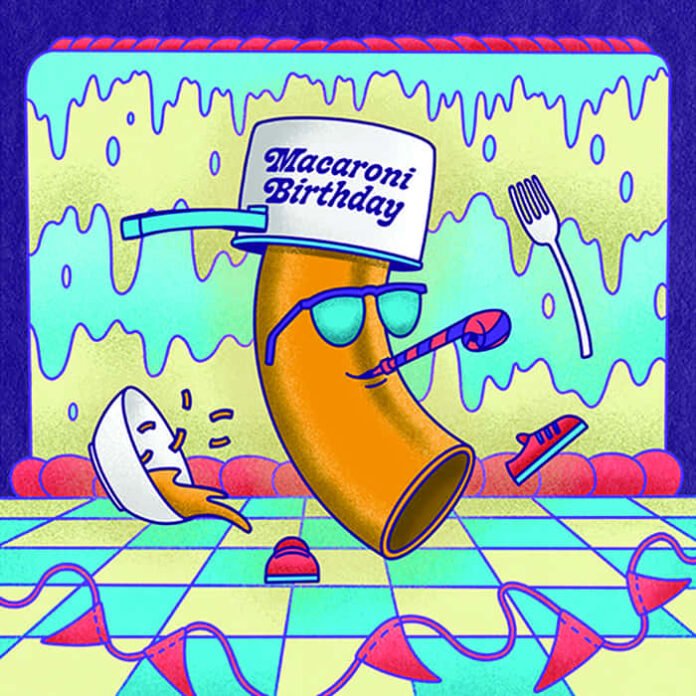 There’s nothing like music to get you into the spirit of the season. Here are five toe tappin’ finger snappin’ selections that’ll get you and your family singing along in no time!

Macaroni Birthday Time is bursting with songs that are punch-driven, light-hearted electric rock riffs mingled with silly themes and even sillier lyrics, (yes, they say “booger” on “My Body Is So Loud Today”). The 15-track LP is chock full of odes to the nagging responsibility of eating vegetables and having to take a bath. The tunes are punchy, fun, catchy and short. From just 30 seconds on some, to less than three minutes on others, Macaroni Birthday has created ditties that kids love, at just the right length to keep them entertained. thatericalper.com. 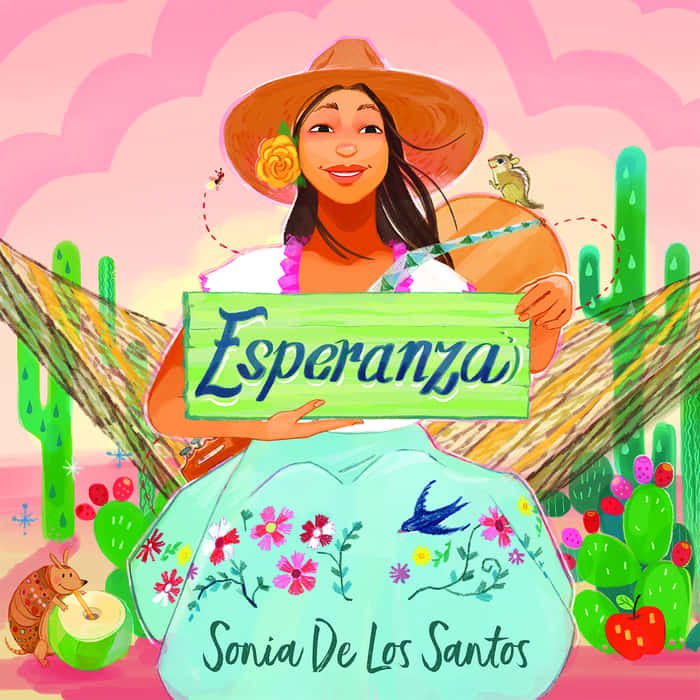 Sonia De Los Santos line-up is filled with 12 original songs about joy, community, togetherness, curiosity and celebration inspired by rhythms such as: son jarocho, salsa, bullerengue, cumbia, chotis, funk, as well as the North American folk traditions. Sonia was born with a smile on her face (that’s what her mom says) and has been singing music for children and families for more than a decade. Nominated for a Latin Grammy with her album ¡Alegría!, De Los Santos has been hailed by Billboard as “one of the Latin Children’s music artists you should know.” soniadelossantosmusic.com 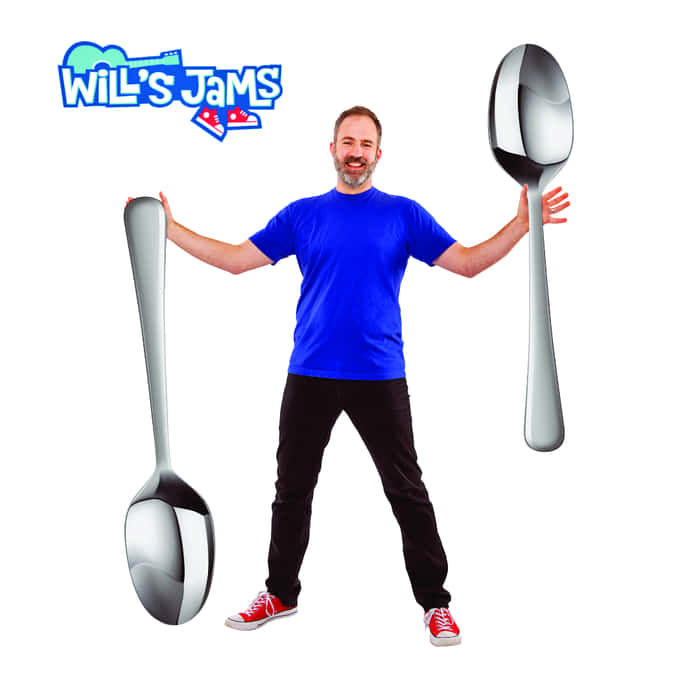 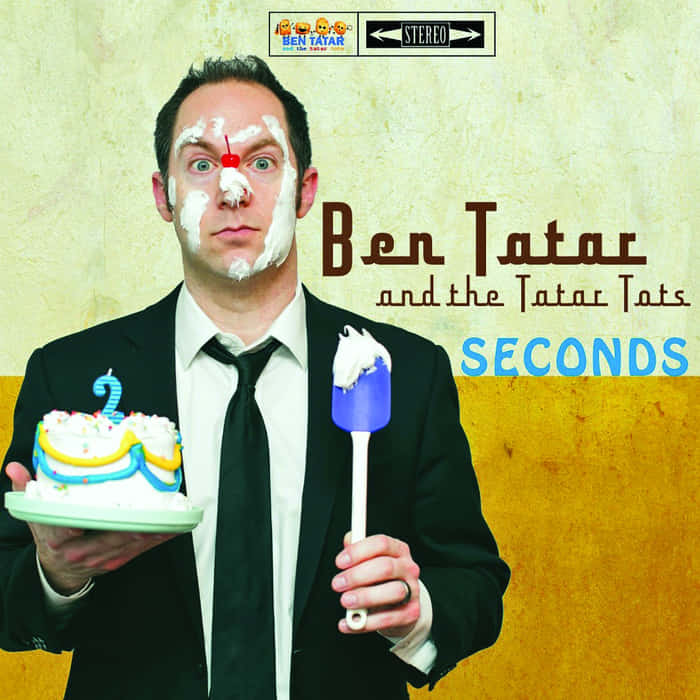 Ben Tatar and the Tatar Tots’ Seconds piles on the variety, with a swinging big band-flavored baking number, a ’70s Latin-style “Peanut Butter Rat Pack” concoction, a pizza song that dishes out a tribute to both Bob Marley and Michael Jackson, and plenty more. Whether it’s jiving to a jazzy New Orleans second line strut or grooving, Motown-style, to a cool funk broccoli song or perhaps savoring sweet nectarines on a riverboat cruise, Seconds will satisfy everyone. ben-tatar.squarespace.com 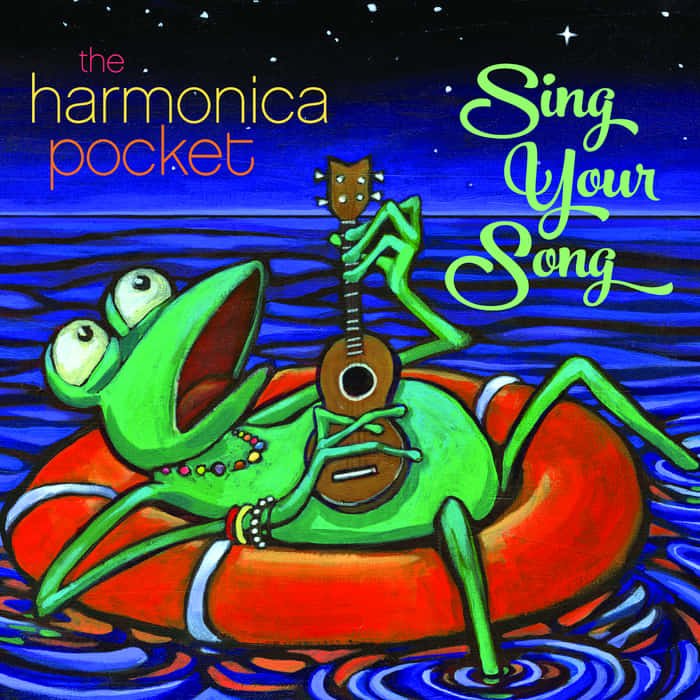 Sing Your Song revolves around the theme of being yourself. The primary message could be summed up in a line from the title song: “You may not sound like everybody else/But you sound just like yourself.” In other words, be yourself because you’re the only one who can sing the song that lives inside your heart. Silly and sweet, Sing Your Song is for everyone from age zero to grandparent. harmonicapocket.com

Reclaiming Meaning in the Season of Stuff