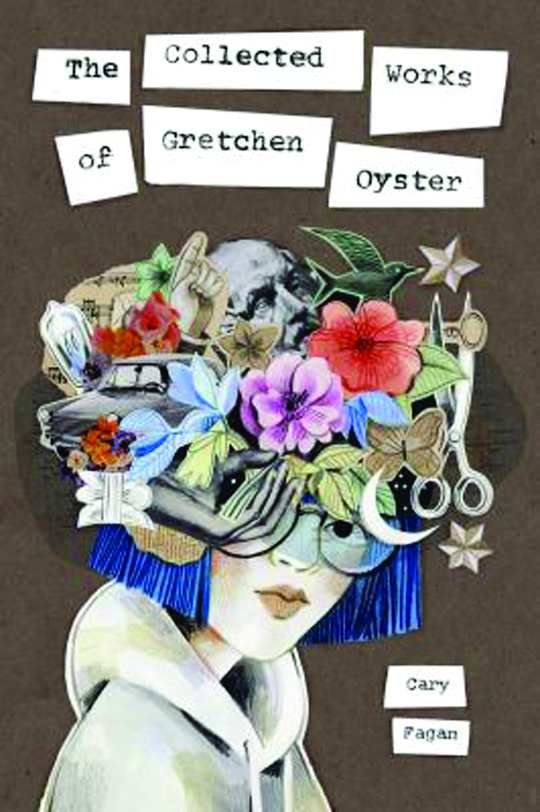 Middle school isn’t always the easiest time. People change and friends change with them. For those who feel like they are being left behind, it can be heartbreaking. But these preteen years can also be a time where kids discover the strength within them, just like the characters in the following books.

In The Collected Works of Gretchen Oyster by Cary Fagan (Penguin, 2019) Hartley Staples is in his final year of middle school. Things are not going well: his best friend is no longer speaking to him, and more importantly, he can’t concentrate on anything because his older brother ran away. While he’s trying to grapple with everything going on in his life, he spots a handmade postcard signed G.O. Soon, Hartley is spending every chance he gets looking for all of G.O.’s postcards.

This book, which is told from both Hartley and G.O.’s perspectives, covers a wide variety of struggles that preteens may face like bullying, losing friends, and life after the loss of a sibling in an honest and relatable way. The Collected Works also shows tweens what they can do to make hard situations better even if they feel broken. For ages 10 to 14. 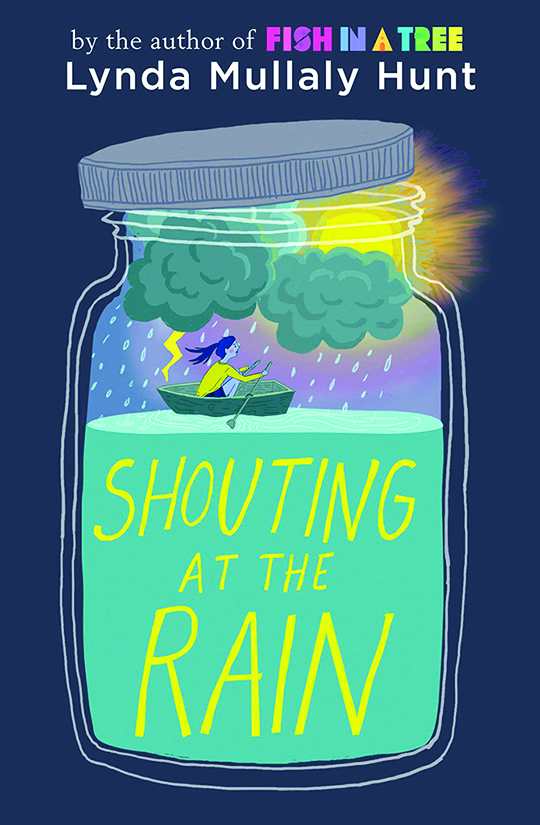 Hartley Staples is not the only ’tween to have a friend randomly decide to abandon them. Delsie has to deal with that too in Shouting at the Rain by Lynda Mullaly Hunt (Nancy Paulson Books, 2019). The fact that Brandy dumped her for someone who loves to mock her, might not have bothered Delsie so much if her two other friends weren’t spending all of their time getting ready for Annie. Not to mention the fact that being dumped by someone she thought cares for her, only reminds her of someone else who left: her mother.

While Delsie is struggling to figure out what to do without Brandy, she meets Ronan—the new kid who comes with a reputation for trouble. Since they’re both misfits, the two begin spending more time with each other and as they open up about their struggles they talk about the difference between anger and sadness, abandonment and love. For ages 8 to 12. 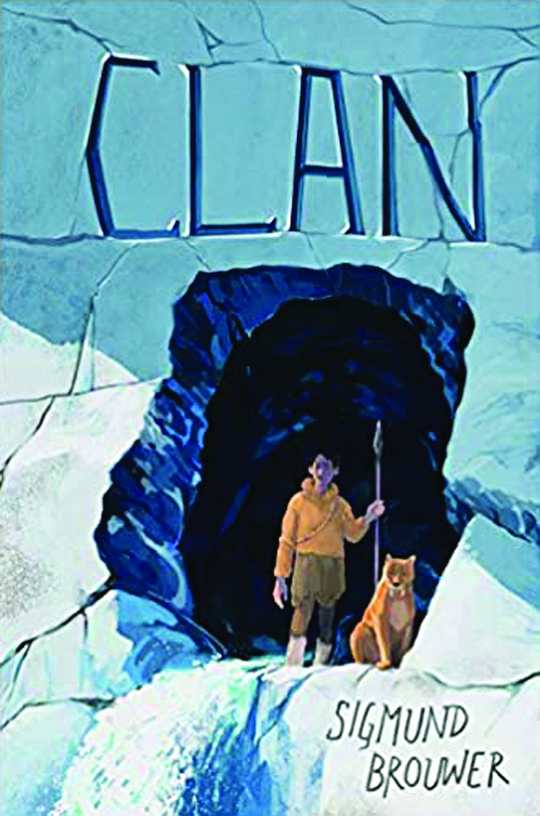 Clan by Sigmund Brouwer (Tundra, 2020) does not take place in the present. Young Atlatl and the rest of his clan are working hard to survive during the ice age. However, Atlatl who was injured when he was a young child often feels like he’s more of a burden then a help to his clan. Because of his knee he can’t hunt with the rest of the men and his cousin mercilessly mocks him for that.

One day when Atlatl is away from camp he encounters an orphaned saber-tooth cub and he brings it home with him. This choice, while accepted by some, ultimately leads to Atlatl’s banishment. However, before he is able to leave, a giant flood wipes out most of his clan. With only the saber-tooth cat beside him, Atlatl decides to go and face the gods so he can try and save what remains of the people who no longer want him. For ages 8 to 12. 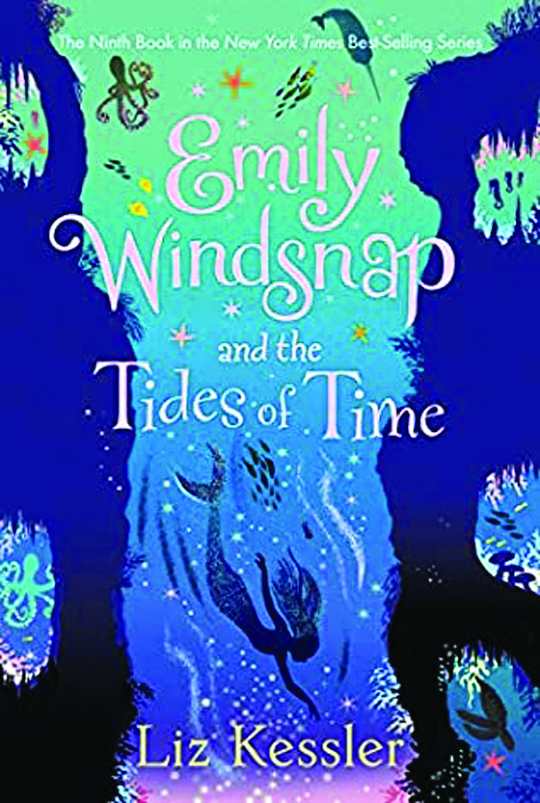 In Emily Windsnap and the Tides of Time by Liz Kessler (Candlewick Press, 2020), Emily, a half-mermaid, is trying to get back into a normal routine. But, now that she’s home, Mandy, her best friend on land, won’t speak to her. In fact, when asked what she did over the school break, Mandy pointedly says she had a lot of fun hanging out with someone else.

So when Emily is given a magic wishing stone, she decides to make things right between her and Mandy. But, she learns very quickly that wishes don’t always work out the way one thinks they will. For ages 10 to 14. 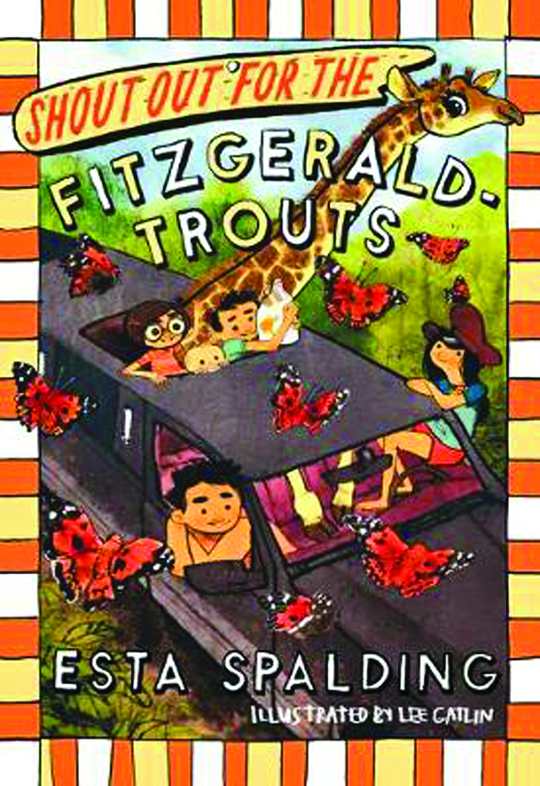 The final book is Shout Out for the Fitzgerald-Trouts by Esta Spalding (Tundra, 2019). Ever since the five siblings lost the boat they were living in, Kim—the oldest—has put finding a new one on the top of her to-do list. Unfortunately, finding a place to call home doesn’t solve their problems the way they thought it would. It actually created a whole lot more problems. Problems that threaten to tear these tight-knit siblings apart. If your children loved a Series of Unfortunate Events, they will love this book about the Fitzgerald-Trout siblings. For ages 8 to 12.

If we’re all stuck at home again this spring break and your preteens need a bit of a break from reality, these books are some pretty great choices. Some are adventurous. Some are silly. Some have a more literary feel. But they all feature preteens who are relatable, real, and going through some pretty common problems.