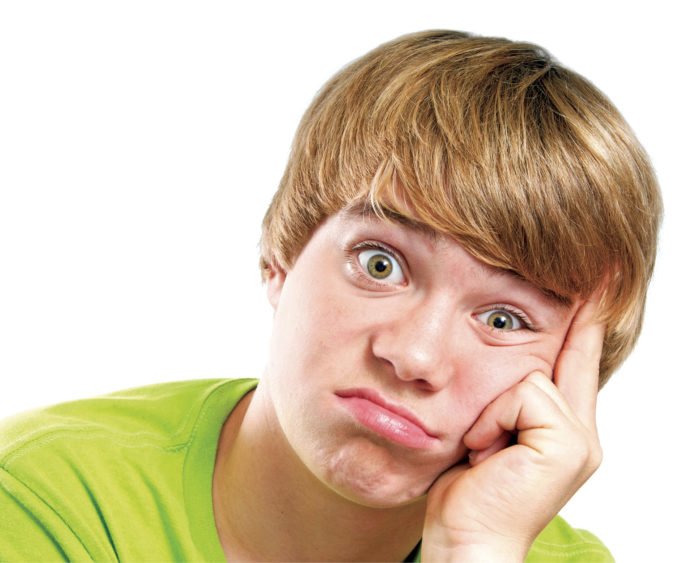 When teens reach legal working age, many are encouraged to go out and find a job. Something to give them a taste of the adult world, to help them save money while they are still able to live at home. But for some young teens who have taken that initiative, it’s not always an easy road.

My boss is inclusive when it comes to hiring. In my workplace, I have the pleasure of working with a girl who is only 14. She has a strong work ethic, rock-solid communication skills, and is efficient at keeping the place going. At work, this 14-year-old is so responsible and mature that it’s easy to forget her age—that is, until she eats too much sugar!

Despite being an enthusiastic and knowledgeable employee, she still faces challenges that others do not. With the majority of her coworkers ranging in age from 20 to 40, she often has to work harder than the rest of us to be taken seriously. It seems that for some customers, it’s hard to accept that someone so young could know just as much as someone twice her age. Customers will sometimes assume that because of her youth, she has no knowledge of how the world works.

One of the most frustrating aspects of working at such a young age is all the questions: “How old are you? Are you even allowed to work here? Do you need to be supervised?” While these questions may be out of concern for a violation of child-labour laws, they are often misplaced and come out as being patronizing.

There are several laws and strict guidelines in place for employing young teens, and if a business wants to remain successful and avoid controversy, it is assumed they would follow these guidelines.

From 2003 to 2019, children as young as 12 were legally allowed to work in British Columbia at any type of job, including trades, mining or construction, however the workplace hazards involved were deemed unfit for minors. This law was changed in April 2019 to raise the minimum working age to 16. Younger teens, however, are still allowed to hold a job so long as they have parental consent.

There are several restrictions that are in place for those working under 26. Minors are not permitted to do any work considered hazardous to their health and safety. So working in a flower shop is fine while working at a construction site is not. Young employees between 12 and 16 are also not allowed to work for more than 12 hours during a school week and cannot work during school hours. A notable exception to these laws is children employed in a family business, which may not be covered by the Employment Standards Act of B.C. These regulations for working minors are in place to ensure that a teen’s job does not interfere with their education or other aspects of their lives.

In the case of my young coworker, she is aware of the rules set out by the Employment Standards Act as is everyone else in the workplace. She keeps track of her hours and she knows that she is not permitted to open or close without a legal adult present.

I think that those teens that are ambitious enough to get a job—especially at 14—deserve respect. As a society, we can’t pressure our teens to go out and work a minimum wage job, and then belittle them for doing so.

It’s troubling to watch this bright young employee be dismissed or ignored altogether simply because of her age. If the customers saw how hard she works or how quickly she learns new things, perhaps they wouldn’t be so quick to assume that they need to speak to someone with more “experience.”

What’s more is that these young workers offer so much potential that is often overlooked. Even if they may not know all the tools of the trade right away, their drive that motivated them to get a job in the first place will also push them to learn as much as they can. Many adults could stand to learn from these young teens that take their jobs and their responsibilities seriously.

Emily Collishttp://emilyjoycollis.wordpress.com
Emily Collis is a writer/illustrator born and raised on Vancouver Island. She is currently self-employed working on everything from crafts to cartoons. She hopes to publish a novel someday.