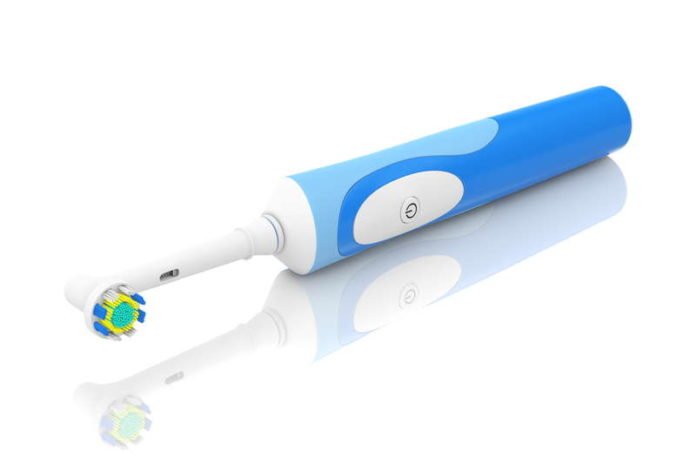 A few months back, Angus’s dentist found a cavity in his tooth. Not just a cavity, but a rather significant hole. Where there’s one there are probably others, he said, though Angus wouldn’t allow hands or mirrors in his mouth any longer, so there was no way for him to tell for sure. Most kids with autism have sensory issues, and Angus has always been sensitive to things in his mouth. Our dentist wrote us a referral to a pediatric specialist. This was not Angus’s first dentist appointment, but it was the first one where he had allowed the hygienist to do a light polish on each of his teeth, and use the water tool to rinse them off. Previous to this appointment, the most teeth-polishing Angus had endured was about two minutes, after which he clenched his jaw and wouldn’t allow anything else to enter his mouth, the gritty mint-flavoured polish still coating the teeth the hygienist had managed to get to.

There was a stretch of time, after we purchased an electric toothbrush, when I had Angus brush his own teeth. This was supervised. If left to his own devices, Angus would suck off the toothpaste, swallow it, then hold the brush against his front teeth until the alarm beeped and announce he was done. Or, he would turn on the tap, hold the brush underneath it, then suck off the water—this performed on repeat for the full minute cycle. To prevent this, I sat with Angus in the bathroom. “Not just the front, the sides too. Other side. Now the top. No, you’re not done yet. Angus, put the brush back in your mouth. Back in your mouth, Angus.”

After the hole was discovered, I took over the evening brush. While Angus yanked his head away from me, moved his tongue to push the brush out of his mouth, clamped his jaws down on the toothbrush so I couldn’t move it, grabbed for the handle, I’d try to maintain my calm. “This is important,” I’d remind him. “You don’t want another cavity.”

If brushing was a challenge, flossing was a nightmare. It is very difficult to floss someone else’s teeth, especially if they are actively trying to get your hand out of their mouth. With one hand, I’d need to pry his jaw open with my thumb hooked to hold his teeth down, my fingers clutching his chin. He would shake his head from side to side and try to clamp down on my fingers. I would like to say I never gave up, that I kept the toothbrush in Angus’s mouth until I was sure every tooth was thoroughly cleaned, then flossed between each and every one of them, but that is far from the truth. I often gave up. I’d hand the brush back to him and tell him to finish. I’d say, “we’ll leave flossing for tomorrow.”

Last week, the pediatric dentist managed to take x-rays. This involved a significant amount of repositioning and quite a few tears, but in the end she had success. She showed the x-rays to us on the computer screen, pointed out the cavity we already knew about, and then the rest of them. They were baby teeth, but likely would remain in his mouth for at least two more years. Something would have to be done about them—at the hospital, under anesthetic. It was possible one or more would need to be extracted.

The more parents I talk to with kids with special needs, the clearer it becomes to me that guilt is a common feeling among us. Guilt, self-doubt, second-guessing. That doesn’t make it any easier. The dentist said Angus’s teeth were incredibly grooved, also they were very close together. It wasn’t a surprise he had cavities, she said. She suggested mouthwash, and capping the new molars. But when we left the appointment I was certain that I had failed my son. Did he really need to be independent with a toothbrush yet? I knew he did an inadequate job, so why had I ever handed over control of such an important task. Why didn’t I make him brush for two cycles each time—one done by me, the other by him? Why did I not insist on flossing his teeth every day?

Though Angus claims this is not true, some day he won’t live with me. There are things he’ll need to be able to do for himself. Cook a simple meal, do his laundry, brush his teeth. Knowing when he is ready to independently perform routine tasks is difficult. It involves guess-work and, at times, mistakes. I just have to trust that in time he’ll absorb all the most important lessons. That at 30, he won’t need to visit me twice a day with his toothbrush in his hand.

Remember: Diversabilities isn’t just about my kid, it’s about yours too. If you have an idea for a column, email [email protected]

Laura Trunkey is the mother of the amazing Angus and the author of the story collection Double Dutch. Contact her at [email protected]