Choosing Their Own Adventures 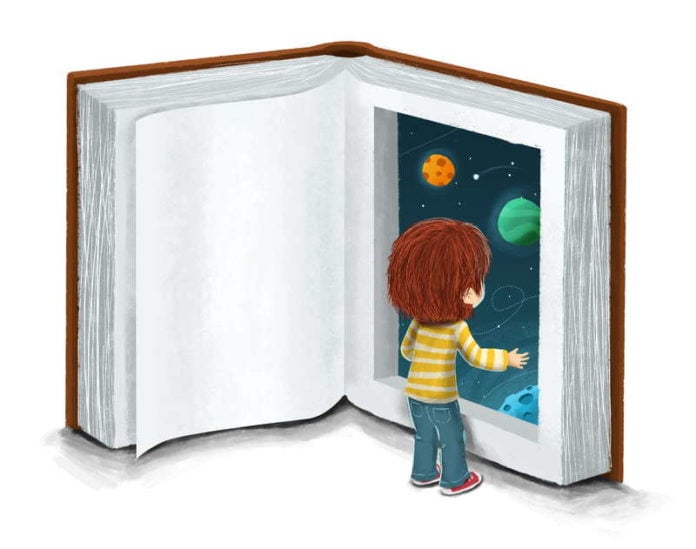 Both our kids are now in middle school, and when I was their age, I got hooked on Choose Your Own Adventure books—a fad right up there with Rubik’s cubes and Cabbage Patch Kids back in the ’80s. Hundreds of titles allowed young readers to pick and follow story paths that branched toward very different endings.

Sure, the tales could be hammy or even downright psychedelic: chasing down the Abominable Snowman, discovering strange undersea civilizations, hopscotching back and forth through time. But if you were a kid, CYOA books folded stories within stories in which “You”—as the series boldly promised—could act as the hero at the pivot point of all the action. You made life-and-death decisions. And if things ended badly, as they often did, you could always flip back and try another path.

Choose Your Own Adventure books have made a comeback. My kids have read a few of my old copies and the newer versions. Their enduring appeal makes sense. Middle-schoolers are on the cusp of teenage-dom and can see, beyond that, the lure of adult freedom enticingly close. CYOA books offer a taste of that liberty to control your life’s path, to escape dull routines, to make choices that matter. Even if you got trapped in an avalanche or attacked by a sea monster.

For the first decade of their lives, we don’t give our kids many meaningful choices. That’s why they don’t gobble candy for breakfast or go to bed at midnight…unless they’re staying with grandparents. They want more of a say, so they push at our restrictions with endless “Why?”-ning and the temporary veto power of a sulk or a tantrum. It’s all part of the learning process, for parents and children alike.

But eventually they mature enough to make their own choices and to reckon with the consequences. Who to invite to birthday parties? What sports to sign up for? What musical instruments to play or hobbies to pick up or drop? What ideas or partners for school projects? How to fill an iPad-less afternoon when your parents tell you to vacate the premises?

“Make good choices!” becomes our mantra as we nervously hand off responsibilities. We resist the urge to tell them what to do. Or at least we should. But it’s hard.

Their first choices usually have lower stakes, so they can learn from their mistakes and disappointments. Doors to alternate paths don’t slam permanently shut with their decisions. They aren’t yet confined or defined by their choices. They can still get do-overs. It’s an exhilarating, often confusing time in their lives.

On the one hand, kids today seem primed to make their own choices. They grow up in an interactive world of video games and apps and hands-on museum exhibits and “edu-tainment”. They’re constantly asked by their virtual chaperones to choose one path or another.

On the other hand, they’re immersed in a digitally connected consumer culture that can paralyze with the Tyranny of Choice: the psychological phenomenon in which having too many options makes us less happy, not more.

Picking one out of 31 flavours of ice cream is hard enough. (Ask my son, who still regrets choosing a scoop of Bubblegum when he was five.) When kids are faced with more than 31 options for almost everything, just a click or a swipe away, the demand to “Make good choices!” can sound ominous. How do you know which option is optimal if there are so many?

That’s what I still love about Choose Your Own Adventure books. The tales feel both urgent yet fun because you have only two or three choices, not 20, to decide between at every juncture.

Life isn’t so simple, alas. Still, we can help our kids understand which choices are mundane and which decisions truly matter. Then they can cut through the surrounding distractions and chart paths that align with their own hopes and dreams, their visions and values. And that’s when their real adventure begins.

David Leach is the Chair of the Department of Writing at the University of Victoria and the author of his own CYOA website kibbutzgame.com. 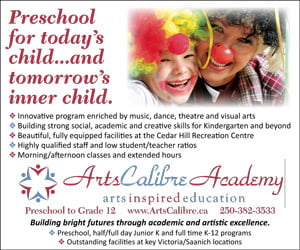