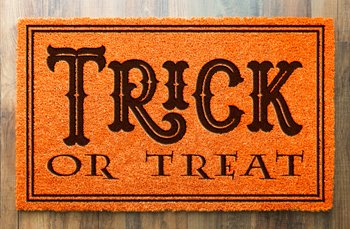 Halloween is an exciting time, but it can also be dysregulating for round-peg children. Holidays in general are a challenge for kids who require consistency and routine, but Halloween—with the costumes and scary decorations and past-bedtime fun—is especially overwhelming for some children. This month, I asked parents of round-peg kids for ideas on how they ensure Halloween is successful for their children.

1. Prepare and Practice.
Megan gets her son’s costume weeks in advance and they play dress-up with it at home. They also practice with face paint. Elise reads her son books about Halloween and they have lots of conversations before the big day about what to expect. Last year Shelley’s son was particularly worried about the school Halloween dance so they had their own practice dance party the weekend prior and invited his friends. They pulled out the dress-up box for those whose costumes weren’t quite finished and roasted marshmallows over a propane firepit.

2. Route Plan.
Elise suggests planning a route where there is a park nearby so your kiddo has space to calm down. If you know in advance which houses in your neighbourhood amp up the fear-factor, make sure your route bypasses them. Make note of when your neighbourhood fills with kids, and try to go out early and be home before the crowds. Laura avoided the neighbourhood walk altogether, choosing instead a door-to-door trick-or-treat at a nearby church (Lambrick Park), which is kept bright and free of scary decorations. Afterwards they visited houses of a couple of close friends.

3. Communicate with your Neighbours.
Yvonne’s son can’t have candy or be given food, so she pre-visits her neighbours with small books, stickers, and other toys for them to give her son. If her son wants to go to more houses, he trades his candy for toys once they get home. Angus leaves most of his candy for the Halloween fairy, who delivers him a book. If you’re handing out Halloween loot at your house, having things other than candy for kids with food allergies and sensitivities is always appreciated. One of Angus’s favourite Halloween treats was the orange and black playdough he received. Fun pencils, stickers, and tattoos are also exciting.

4. Touch Base with the School.
Some schools don’t do much for Halloween, some have orange and black day and low-key classroom parties, and some embrace costumes and large-scale celebrations. Talk to your classroom teacher so you and your child know what to expect. Jenn remembers school Halloween celebrations being crippling for her daughter, who was terrified of masks and anything scary, particularly unexpected noises. She would attend with her daughter, and they would go late—after the initial excitement had worn off a bit. They would often leave before the day was over. At her request, the school stopped playing spooky music over the speakers.

5. Support your Kid One-on-One.
If possible, Elise suggests taking your children separately if one of them will have more stamina and will require less support. That way, you can tailor the experience to each child. If this isn’t possible, you could plan to go with another family that your children are comfortable with. If your round-peg kid needs to leave early, your other child can continue on with their friends.

6. Have a Contingency Plan.
Elise suggests bringing a cool distractor you can use if your child gets overstimulated. Jane suggests taking along a wagon to give your kid a place to chill. You can also use it to wheel them home if they run out of steam mid-way.

7. Have your Child be the Giver.
Nicole’s daughter likes to dress up but isn’t comfortable going door to door or being around groups of people with masks. She stays at home and passes out treats. She gets to dress up, eat some candy and admire the costumes of her visitors.

No matter what you do, make time for recovery. Many parents agree that the day after Halloween is guaranteed to be a write-off for your round-peg kid regardless of how hard you work to keep them regulated. If possible, schedule all or part of it off so you can give your child a low-key November 1 at home if they need it, or at least a leisurely start the next morning.

Laura Trunkey is the mother of the amazing Angus and the author of the story collection Double Dutch. Contact her at [email protected]

20 Things Parents of Kids with Special Needs Should Hear 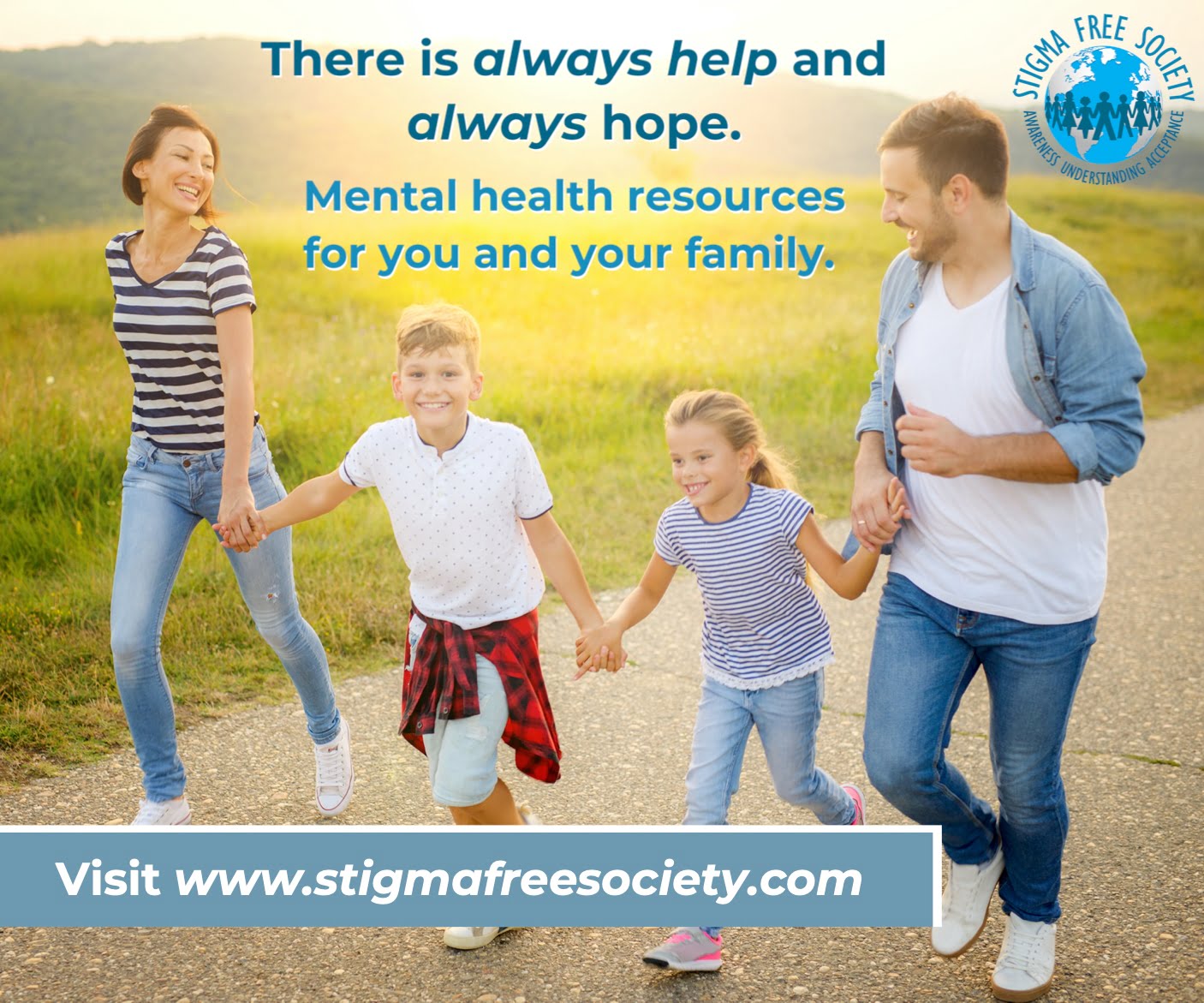